We love this delicious, simple homemade naan recipe! My kids frequently request it (and butter chicken).

Now, let’s get one thing straight. I’m not naive enough to think this is like what you’d get living in India or at an Indian restaurant but it’s still absolutely amazing and beats anything you can buy at the grocery store. (I’ve tried the premade kind from a large supermarket grocery store and was not impressed 😉 ) I love breads. Naan might top the list for me. I’ve been known on multiple occasion to go to an Indian restaurant and only order naan. On vacation one year, I saw in Indian option in a mall food court. Of course, I had to order naan. I don’t think the poor man could handle the thought of us sitting there eating plain naan and sent out a bowl of chicken curry as well. I didn’t complain about that all!

If you enjoy naan or even if you just enjoy bread, I hope that you’ll make this recipe! It’s perfect with butter chicken or a curry dish. It would also make a great wrap for sandwiches (check out this recipe for an Indian themed chicken sandwich), naan pizza, or even to snack on plain. After kneading the dough together, you let it double in size and then divide into balls. Cover with a towel and again let them double in size. After that second resting period, get your grill or skillet heating up and start rolling out your naan into circular or oblong shapes! Then then you are able to cook and enjoy this homemade naan recipe!

Garlic also makes a fantastic addition to naan! If garlic is your thing, be sure to turn this into a garlic naan recipe by microplaning or finely mincing some fresh garlic and kneading it into the dough. You can also infuse the butter you brush on top of the naan with garlic – perfection! 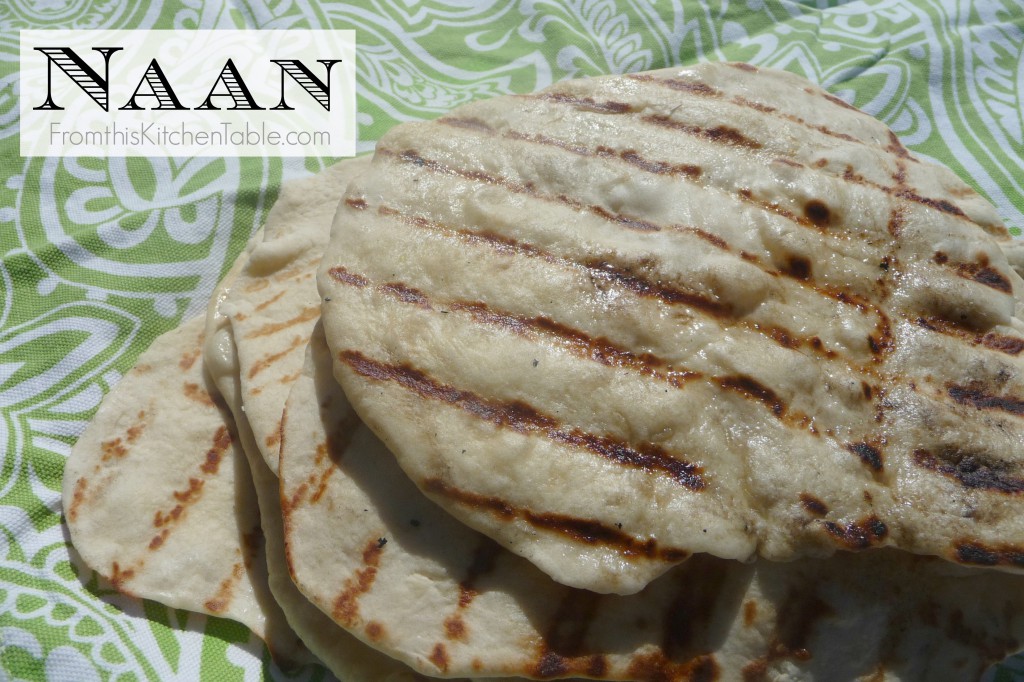 Here it is after being cooked on the grill. 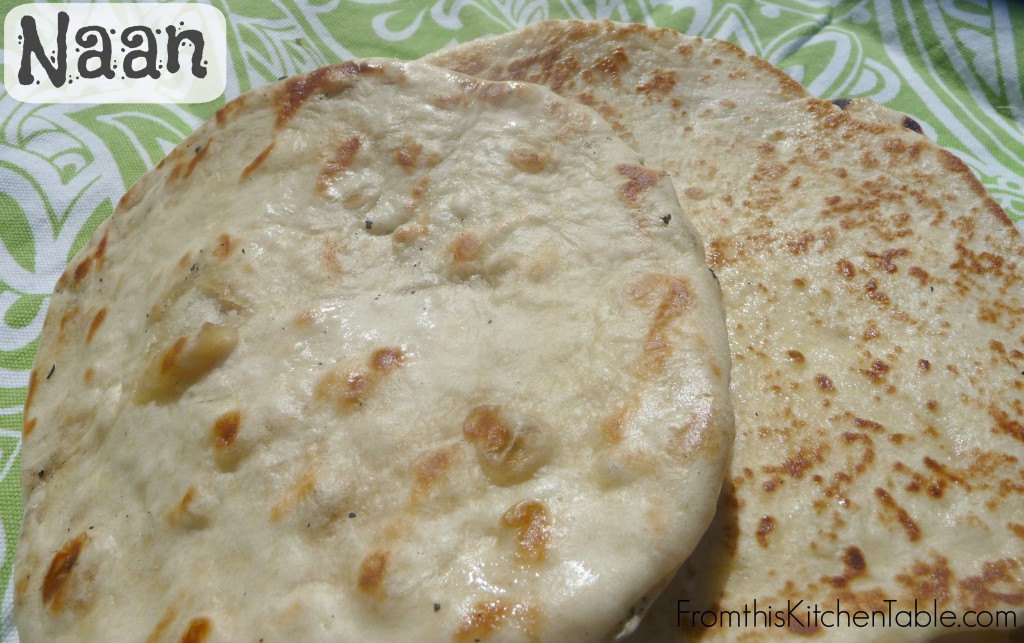 This is when it’s cooked in a skillet. 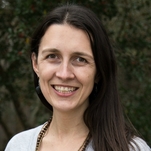